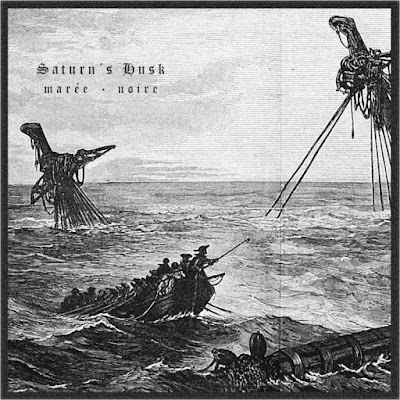 Reviving this blog one more time for a little update. A couple years have now passed, and I'm glad to announce that we've gained some experienced, did some live shows, and now, managed to release our 2nd album - Marée Noire. And it's now better, heavier and more interesting structure-wise. That's what I believe, and at the end of the day, that's for you to judge! After giving it a listen of course, mofos!

It's a bit of a concept album in it's general idea. Think of it as a journey, a voyage into the great ocean,. A hunt for the great beast.  A bucnh of men searching for their purpose. Only to be eventualy defeated because of their own arrogance.